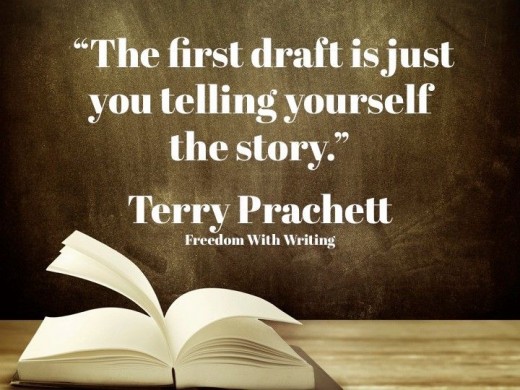 There was a time when I had this grand illusion of creating the perfect novel. Come to think of it, it wasn’t exactly an illusion or particularly grand.

Perfection was a stone cold fact.

But something happened in those early days. It became known as the introduction to the first draft.

The more I thought about the first draft the scarier it became. In fact it was so scary I didn’t want to do anything. It became clear that the first draft would show the world my weakness. A sloppy sentence, a dreary paragraph and lets not forget the laughable (not funny laughable) dialog. I won’t be able to carry a tune in this town.

Who the hell wants that?

But something changed when I wrote Dempsey’s Grill. The story won me over. The characters felt like friends and before I knew it, this fear thing I kept running away from seemed kind of silly.

The turning point came when I asked myself if I was willing to put in the work to create the story I was trying to find. There was a time when the answer was no but something changed. Who knows, maybe I was growing up.

I am a third of the way in the first draft of book two. Saving Iris is the name and I hope the title sticks. I’m already finding pieces of gold here and there. Unfortunately some of it is fools gold.

There are places where I cringe and other places where I nod and smile. I’m slowly peeling away the layers to the people and places I’m trying to see.

Instead of dreading the first draft I find myself looking forward to it. The characters are changing direction asking me to follow. The story is growing, but most of all, I don’t mind the stumbles and face plants.

A little comedy is good for the soul.

The first draft is a time where the writer and the story get to know each other. The hits and misses are all forgiven while the home runs are always embraced.

So push away that fear. Enjoy the first draft and embrace all the good things you’re about to explore. 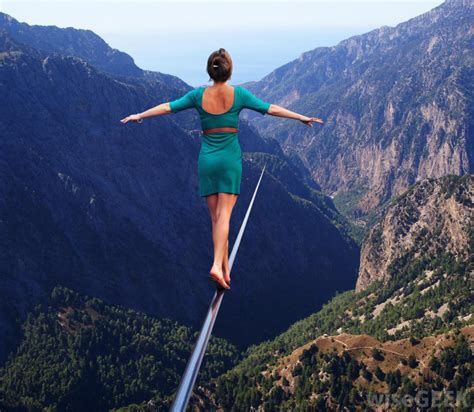 16 thoughts on “I use to fear the first draft”