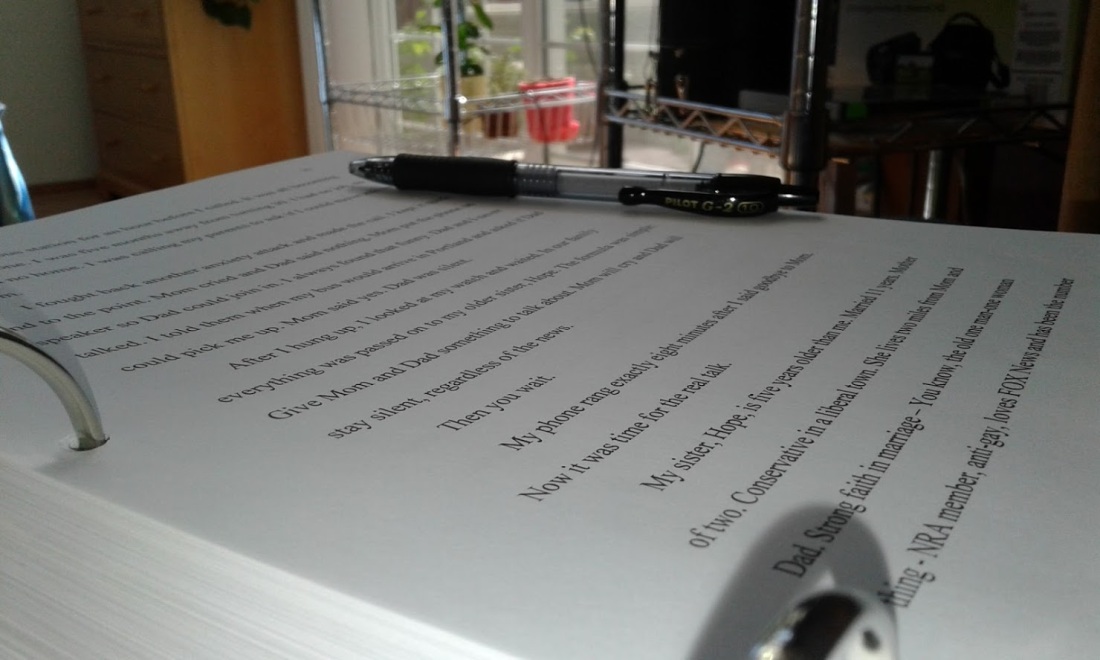 The last but certainly not least of my characters is Gibson’s sister, Hope.

When I wrote the first draft Hope was nothing more than a side character. She was supposed to make a quick entrance, a smooth exit and nothing more. But something happened after that first draft.

Hope being Hope took over.

Looking back it was the women in Dempsey’s Grill who became the backbone of the story. At first I didn’t see it, but now it’s so easy to see. Gail and Hope are the strongest and the smartest and they willed me to write the best story I could.

On the surface Hope is a highly successful realtor. She succeeds regardless of the economy. She is hands on. She is intimidating and she is a step ahead of the competition.

This was as far as I intended to go, but Hope had other ideas.

Taking the pen out of my hand

As she peeled off the layers I saw how damaged Hope was. The only difference between her and the others was Hope’s talent to hide it.

If Hope were writing this instead of me she would confess she is her own worst enemy. She saw the world in a straight line. There was no curve, no grey area. There was simply a right way and a wrong way and she was never wrong.

She was feared and hated and did a wonderful job convincing everyone she didn’t care. But when her little brother came home her co called straight line took a turn.

With Gibson back in town Hope was no longer the center of her patents attention. Plus there was another problem: Her marriage.

For years the foundation was cracking and by the time Gibson arrived there was little left to stand on. With two small children, a strained marriage and no end in sight Hope suddenly felt tired and weak.

But something happened when Gibson arrived and that something went by the name of Dempsey.

Timing is everything and on a day when her emotions were at their worst a man-child with a boyish grin, bright eyes and a fearless attitude changed her life.

Hope was never the type to relax. A serious and competitive person from day one she found herself smiling and relaxing all due to a man with a silly name and a boyish grin.

When Hope led me into this storyline my immediate reaction was to push away. This was a trio, I argued and all seats were taken.

But Dempsey reached across the page and took her hand into his. I stood back and watched as he taught her how to love and laugh while she taught him to cut his hair.

I listened and I followed and I saw her grow. It didn’t take long for these two characters to fit perfectly on the same page.

By novels end Hope was the best sister a broken down guy could ask for and a pleasant surprise to the story. 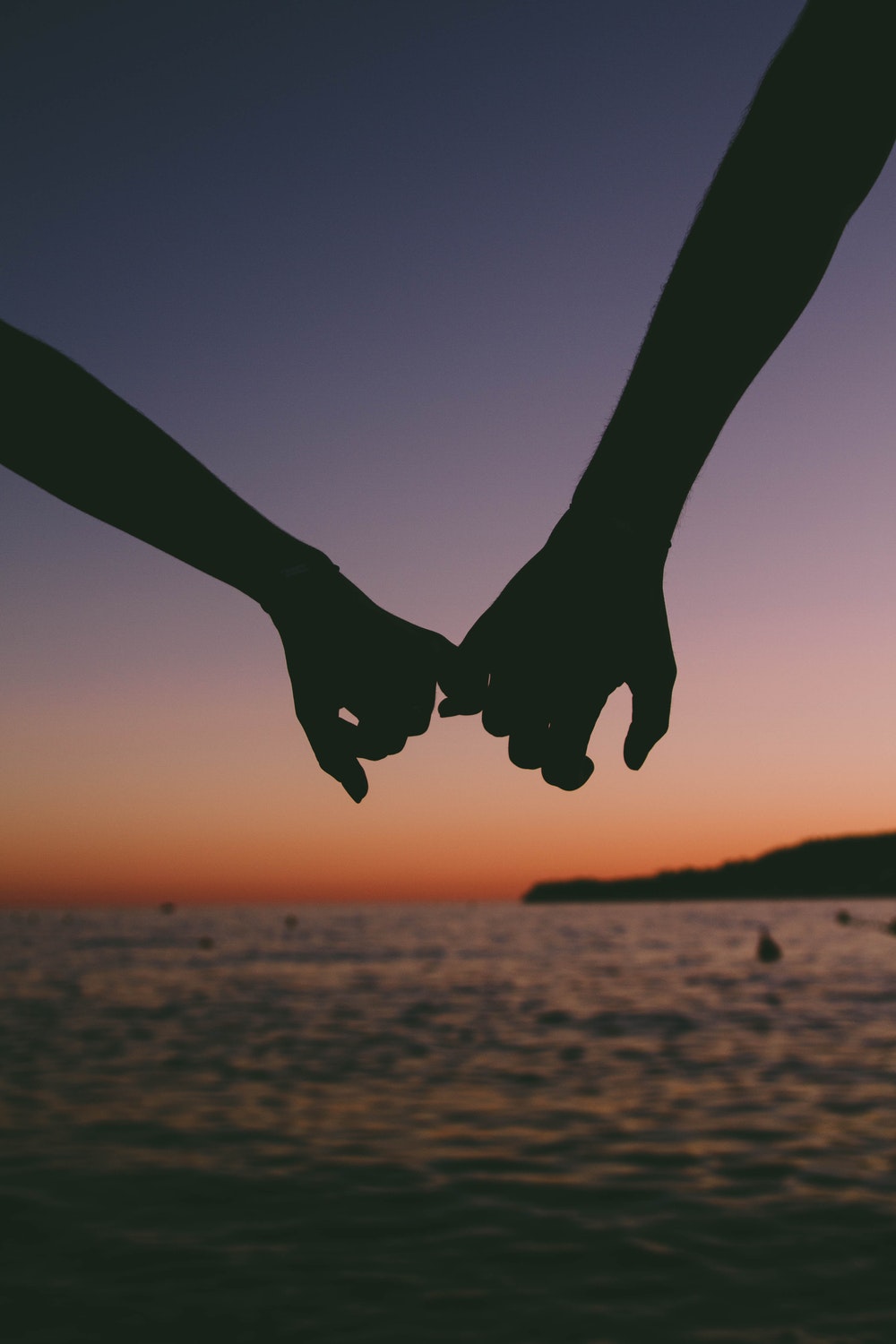 This concludes my intro to Dempsey’s Grill. I hope you enjoyed it. For me it was fun to go back and revisit these special people.