I have always been draw to things I can relate to. This includes things that are alive and things that have never been alive.

I once related to a plastic ballerina doll. Long story, don’t ask.

But when it comes to movies and books those are the ones that take center stage. They understand me. They pull me in and sometimes they become the perfect reflection of who I am or once was. 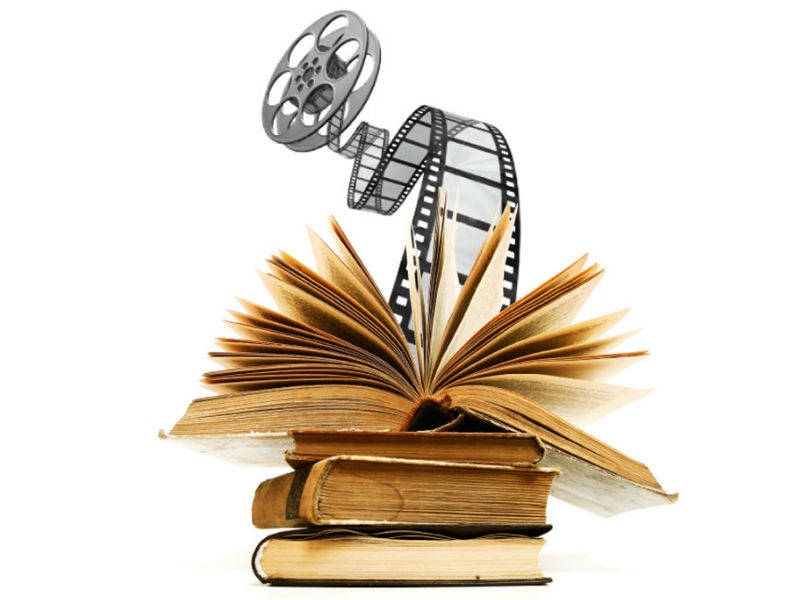 When it comes to movies we all love to escape. Not every movie has to remind us of ourselves. Who doesn’t love a good action yarn?

Can you say Diehard?

Speaking of Diehard: Yes, it is the greatest holiday movie ever. Let’s move on.

But if I had to pick a favorite, a movie that perfectly reflected my past, it wouldn’t be one movie. It would be two.

Was I really that young? 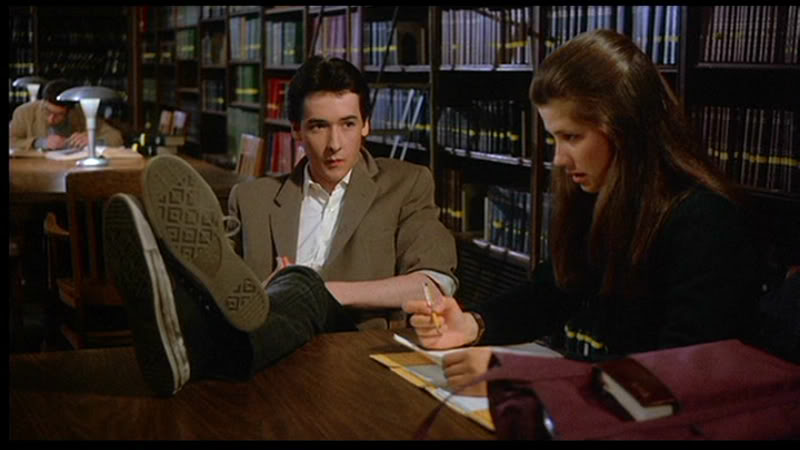 A few posts back I mentioned a movie in passing. It was a 1985 flick called The Sure Thing and it got me thinking. The movie came along when I was young and free and open to anything. Looking at it now the main character pretty much mirrored who I was.

It was directed by Rob Reiner. A man who directed a handful of classics during his time and a director who I always felt was underrated.

Four year later in an odd sort of coincidence, another Rob Reiner film came along that had the same effect.

A little older but not exactly wiser

When I first saw When Harry met Sally I was pretty sure some of the lines were stolen from the world I was living in. The characters were a little older and set in their ways.

Had it come out a few years earlier I would have rolled my eyes but the timing was perfect. The lead character was struggling, he was kind of happy but mostly confused all at the same time.

As with The Sure Thing, When Harry met Sally was another movie that perfectly captured me at the time. It was fun but a little scary. I saw my faults on the big screen and knew it was time for a change.

So I wonder, is this why a book or a move succeeds in our eyes? Does it all come down to timing? Does their message reflect the life we’re living or does it capture the emotion we’re celebrating or suffering?

Those two movies became a diary of my past but most of all they served as a reminder of who I am today and how much I have learned.

If any of you have a book or a movie that mirrors your past hang on to it. Go back from time to time and use it as reminder of how much you have grown. These measuring sticks are gold and they’re meant only for us. 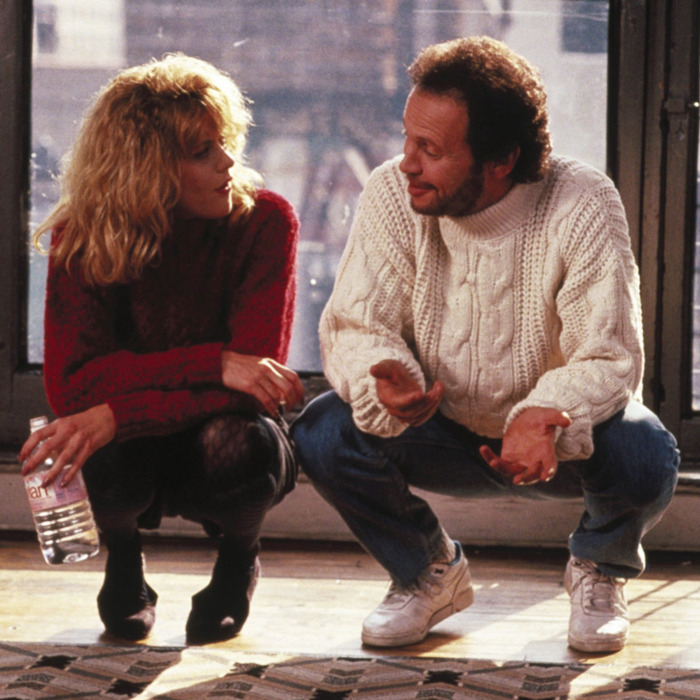