The great idea is kind of like the early stages of dating. The future is bright. Life is a musical and everybody is dancing in the rain.

This is the part where your favorite happy love song suddenly appears. Trust me on this.

But like all relationships the music slows, the honeymoon ends and she cannot understand why I want to sit on the couch all day watching football.

When I came up with the great idea I had no idea it would begin and end there. Sadly it resembled a fun summer romance full of thrills and spills that somehow fizzed by fall.

I wrote a fast first draft. I ignored the plot holes, the story arc and anything resembling an ending. But most of all I ignored the characters.

You Will Listen to Me!

It was one mistake, but a mistake I have learned to never make again. Not once did I ask what the characters wanted. Thinking back it was me who told them what to do.

I didn’t worry about chemistry, character growth or the protagonist being someone to root for. Who needs that kind of nonsense, right?

The result was a flat, boring, rambling mess sitting on top of the great idea. Soon it was forgotten and lost.

Time Heals the Deepest of Wounds 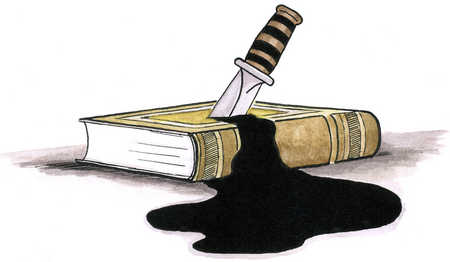 Fast forward a handful of years later, the characters returned to me. It was as if someone gave them directions to my house and now they won’t leave me alone.

But this time I listened. The great idea was set. The house was built but now they would be the ones decorating instead of me.

Now I have the chemistry. Now they are real but most of all they are taking me along for the ride which is far better than placing me behind the wheel.

We all know what happens when I drive.

Are there plot holes? Are there bumps in the road and do I complain to my writing friends about it? Of course I do. A first draft would be useless without such a thing.

But now I have real people trying to do real things.

A great idea is a relationship but unlike my first go-around this one works and I will do whatever it takes to keep it that way.

Now I know what it means to have a great idea.

19 thoughts on “The Great Idea”