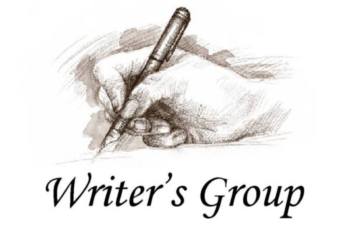 Back in November I was patiently waiting for my January knee operation. Well, not exactly patient. I wanted to get the damn thing over with but the scheduling side of things was out of my control.

Around the second week of November I received a call. A cancellation had occurred. They wanted to know if I’d like to move my January surgery to November 30th.

Yes, I happily answered. Well, not happily. Let’s face it, who enjoys surgery except for the surgeon who relies on it to buy nice cars.

But it was nice to get the thing over with.

The next day I contacted my writer’s group and informed them I’d be out for a while. How long, I explained, was anybody’s guess?

Seeing what I missed

As some of you know December was kind of a haze for me, but by January most of the hospital haze had worn off. With a clear mind I began to realize how much I missed my group.

At the same time I began to understand how important that group was to me.

I realized it wasn’t all about my work and what they thought, in fact most of it had to do with listening and learning.

I never gave this much thought until I returned. The routine was familiar and missed. During my first night back we spent part of our time working with another writer’s story and the other half with mine as I asked for assistance on an annoying plot hole.

In that moment I understood the importance of belonging to a writer’s group.

All about the atmosphere

Many of us work with writers on-line. I do to and it all comes down to geography. Many of my writing friends live half a world away while others live across the country.

How nice it would be if I could see these people every week.

But there is something special when it comes to being in the same room with other writers. The social environment, sharing a laugh or listening to ideas.

Let us not forget the atmosphere. In my case an old bookstore in the old part of town.

So many things were brought to my attention that night and I know a lot of it had to do with my long layoff.

The way they listened before giving their opinions. The way they handled feedback and above all the great respect they have for one another.

Most of all it was talent. I am surrounded by some of the smartest people in this craft. Their goal is for their fellow writer to improve. There is no competition in this group.

For those of you already in a writers group you know what I’m talking about. Your group is just as special as mine. But for those without a group I hope you become part of one someday.

Nothing compares to the social climate surrounded by others who push you to succeed. You will gain confidence, you will lose your fear, but most of all you will add a special group of friends to your writing world. 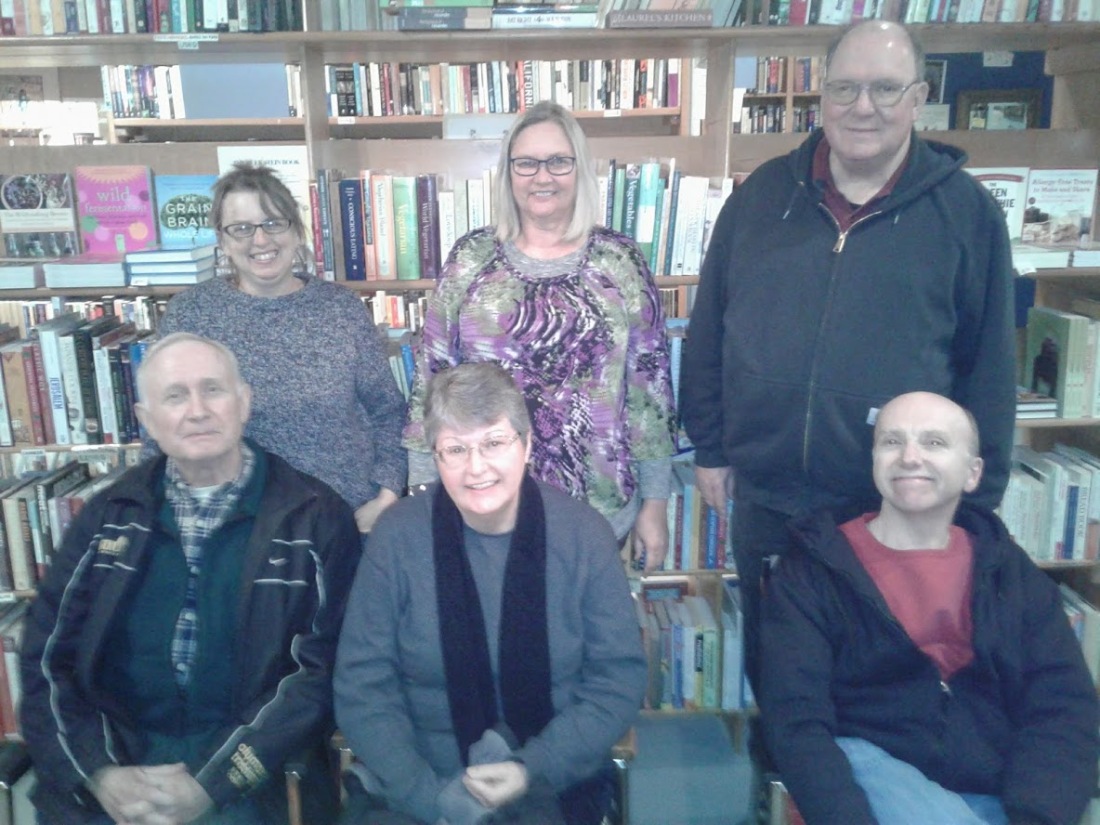