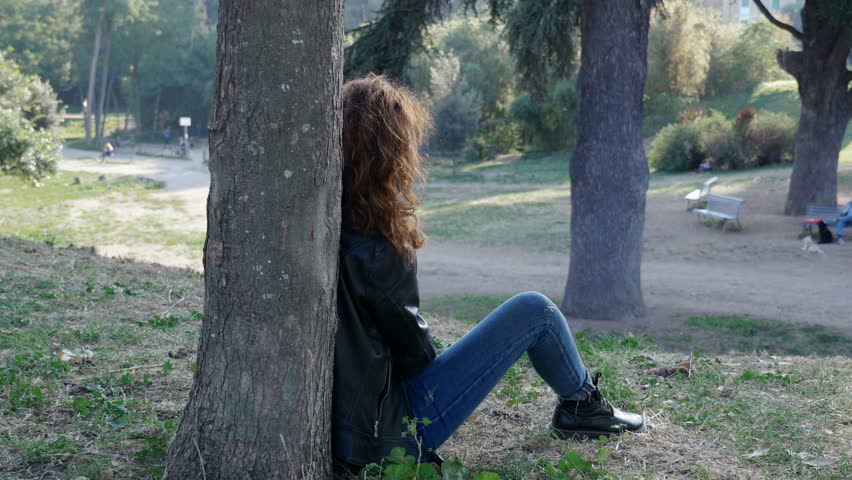 In the summer of 2006 my wife’s IT position was being phased out. The Army Corp had made a decision to contract the position instead of having a full time employee.

For a while we were a tad worried. Luckily another job opened. It was a different position but for her just as rewarding.

The job involved a transfer and by fall we had moved away to the tiny town of North Bonneville, Washington.

The area was beautiful. Mountains, rivers and lots of snow and wildlife. It was common to see deer walking through the center of town.

The following summer my oldest turned five and my youngest three. My oldest was developing a ‘me first’ attitude at the time and doing a really good job of it.

But my youngest was a little different. Unlike her sister she was an observer with a strong gift of recognizing the people around her. In a way she’s me but in a much better way.

We were in the neighboring town of Stevenson. It was the tourist town of the area where ice cream, fancy restaurants and souvenirs could be found on every corner. We made our way to the town center in hopes of burning off some energy.

My oldest was taking full advantage of the situation while my youngest had other ideas.

We came across an artist displaying her paintings and a flower vender sharing her beautiful collection. My attention was drawn to my oldest who was on the verge of climbing the town’s tallest tree when suddenly my youngest tugged at my hand.

She has always been a soft spoken person and back then her voice was a lot softer. We found a bench where I sat and listened. She whispered in my ear and pointed.

A teenage girl hid under a shaded tree. Her knees curled up to her chin. Her eyes sad and far away. People walked past as if she were invisible and I wondered if that was what she wanted.

My youngest pulled me to the flower vender and asked if she could have one. She picked out her favorite and told me to stay. I did as asked and watched.

She patted the girl on the knee and patiently waited for her to look up. When their eyes met my youngest smiled and held the flower to her.

With the flower resting in the girls hand my youngest reached out for a hug. After they embraced my youngest said something that made the sad girl smile.

With a wave goodbye my youngest ran back to me. The teenage girl held the flower close, her eyes a little brighter. I never asked what she said. It was none of my business.

Minutes later my youngest spotted her sister and ran after her. Turns out the tree wasn’t worth the effort.

What does this have to do with the craft of writing? I don’t know but sometimes a memory is good enough. 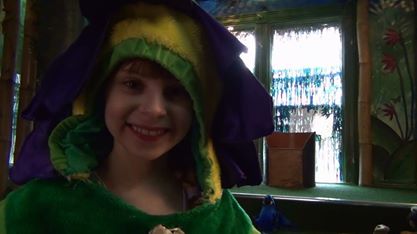