Last week I shared with you my moment of losing out on $10 due to a Swedish situation. But a few years later I made up for it in a surprising way.

Allow me to explain.

The Movie that put Oregon on the Map 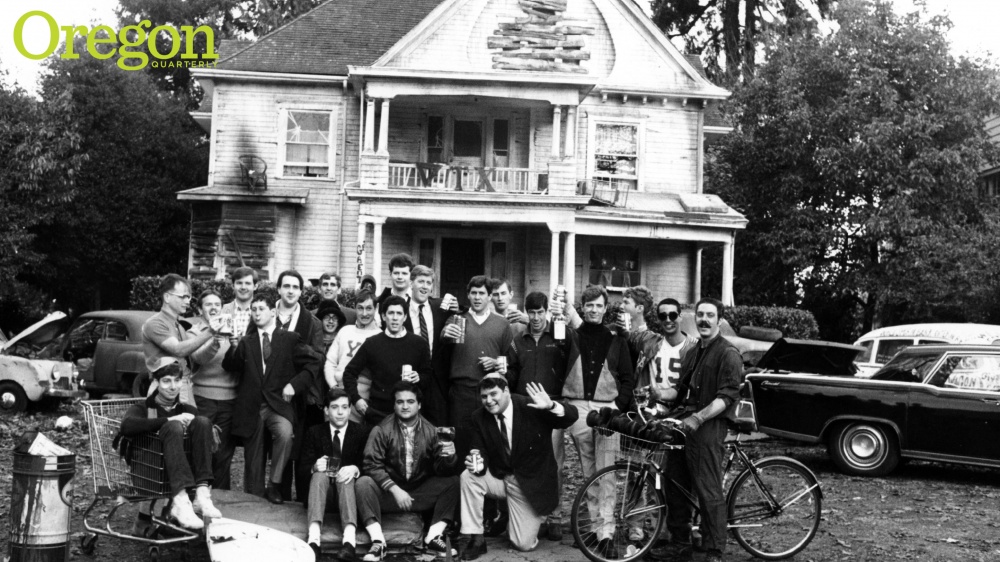 How many of you have seen the movie Animal House?

It was a funny movie, not exactly earth shattering and not exactly the type of show one would use to study proper moral skills, but it stared John Belushi and had a hilarious supporting cast.

Another thing that stood out that some of you may not have known, most of the movie was filmed just down the road from where I sit. Right dab in the middle of the University of Oregon. The parade scene at the end was made in a little town just south, Cottage Grove. 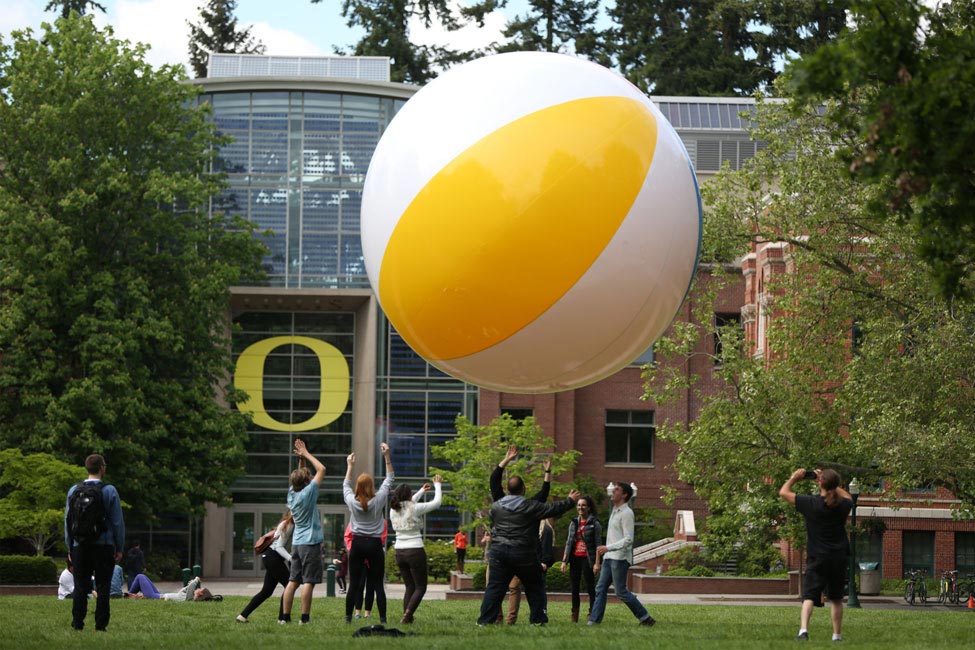 From what I read every University in the country said no except for Oregon. True, we have no morals but we do recognize a funny movie.

I was a senior in high-school at the time when I was hanging out in my room with my high-school buddy. We were probably talking about girls as we watched Animal House on my little TV.

I remember making a comment as the movie wore on. A true story, I remember, where someone said that the movie originated from actual events.

My friend laughed and told me I either heard it wrong or was making it up. Attempting to explain I was merely the messenger I allowed my big mouth to get the best of me by placing a $10 bet that my statement was true.

I’ll never forget his smile when he accepted my bet and told me to prove it.

I was in a jam. I was about to lose $10 but this time there would be no visual reward.

A few days later I remember walking through our hometown store. I happened to notice the magazine section and saw a title of one called National Lampoon. 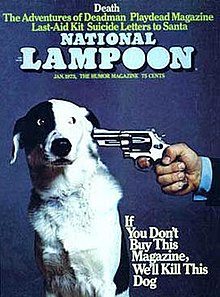 Immediately I began to wonder. Wasn’t the movie called National lampoon’s Animal House? If so, could they help me?

With nothing to lose I bought a copy and found the name of one of the writers. His name was P.J. O’Rouke. I explained my situation and asked if the story was true.

I mailed the letter and hoped for the best.

As I waited my classmate reminded me that time was running out. He wanted his $10.

On the day the letter arrived I was in big trouble. Not only did I not have the money, I would have to borrow from my anti-gambling/never throw your money away/I lived through the depression/what the hell were you thinking, Bryan/Grandfather.

Can you say, endless lectures and grounded for life?

I can still remember seeing the letter marked National Lampoon with my name handwritten on the front. Inside was a single sheet of paper telling me I won the bet.

P.J. O’Rouke explained that the names were changed but yes, the stories came from a writer’s life in college. 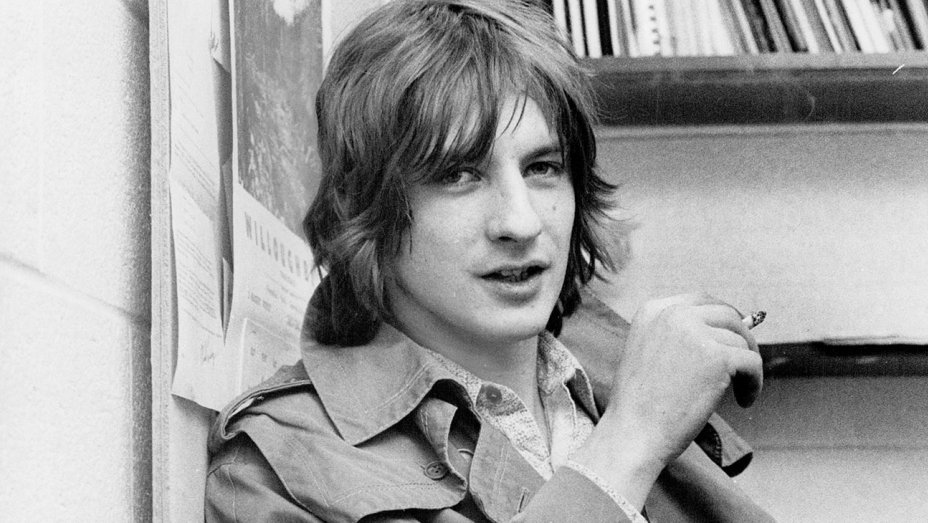 He signed his name at the bottom and asked if we could split the winnings. A smiley face was scribbled next to it.

I wish I still had that letter. It would have been one of my most prized possessions.

My friend lived across the street. I made sure his parents and sister were home. Just after their dinner I made my arrival and read the letter aloud. His mother, father and sister laughed as my friend’s face grew red.

I walked away with $10 that night and a lesson: Keep my big mouth shut.