Mae Clair of Story Empire wrote an excellent post on her blog. In fact it was so good I decided to steal her idea.

Okay, not really steal. Let’s just say I borrowed it for a few days, tossed it around and carefully handed it back all shiny and new.

Mae brought up an interesting subject of reading books in the first person. She wrote how, at first, she avoided this type of writing but in time she realized that she was missing out.

I can’t remember the first time I read a book in first person but I do remember that I never pushed it away.

I was curious of the inner workings of the characters mind. I was drawn to their mistakes and their success. I never grew tired watching them learn and grow.

The first time I attempted to write I wrote in third person. I figured it was natural and a good way to start. Looking back it was a good way to practice but when the real story came along it had to be in first person.

For the longest time I wondered why I wrote my book in first person. The story could have easily been told in third. It would have given the reader a broader scope into the lives of the characters instead of the unreliable narrator.

It wasn’t until I finished writing the novel that I realized the answer. If I were the reader this is the kind of book I’d want to read. The idea of getting inside the protagonists head and watching him stumble with his thoughts was too good to pass up.

Looking in the mirror

I think I am drawn to first person because it reminds me of myself. Sometimes the characters are a tad clumsy, a bit unreliable and way to stubborn for their own good.

On the positive side they are honest, a little too naive but most of all they mean well.

One of the earliest realizations I felt when reading a book in first person was the understanding that I was not alone with my fears and self-doubt.

There is nothing better than reading a book in the eyes of a character who understands you.

Connecting with the reader 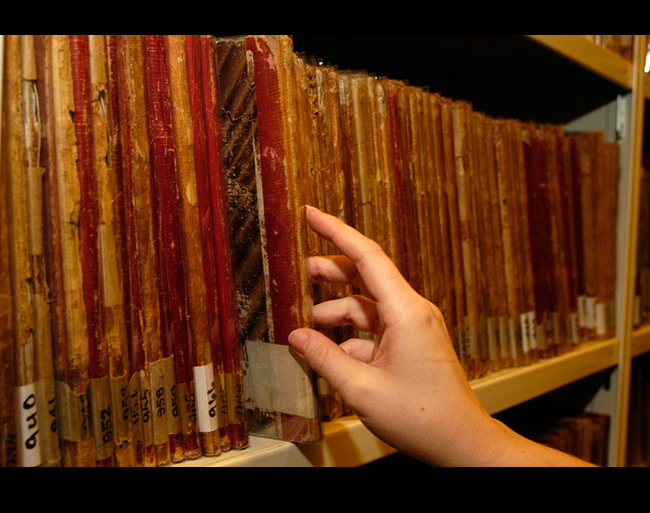 When you think about it, making a connection is the goal of every writer. If we can touch one person and show them they are not alone we’ve created something special.

Not every novel in first person makes that connection. Let’s face it, that’s a hard thing to do. But if you possess that magic, that ability to show someone there are others just like them that is a powerful tool and one not to be wasted.

Writing in first person is not for everyone and that’s okay. We all have our own style. But if it is your thing and you have the ability to connect, you are on your way to something special.

40 thoughts on “Why I love point of view”