The life and times of a restaurant employee 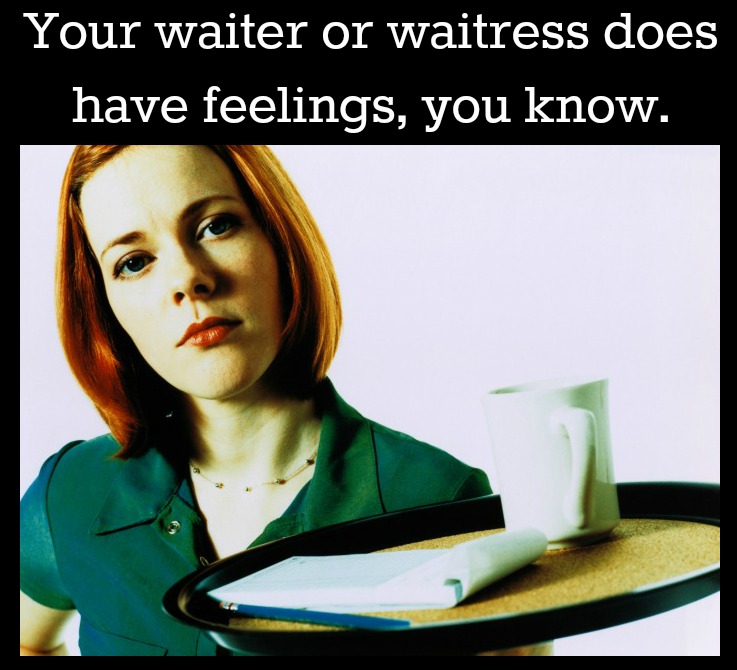 The other day we were in a busy restaurant. The employees were full of energy. Many of them laughing at inside jokes. It reminded me of a day when I too was a restaurant employee and as usual it brought back a handful of memories.

Working in a restaurant is unlike any other job. Maybe it’s the close quarters. Having to always bump into one another. No personal space.

Or maybe it all comes down to the fact that in every restaurant someone will hook up with a co-worker and eventually break up.

That’s when things get interesting.

All I wanted was piece and quiet

My memory took me back to a week following my 21st birthday. I was broke. In dire need of a job…any job mind you and when this nice little restaurant took pity on me I figured I was in for a peaceful and quiet time.

I was a little wrong.

It was border line insane. It was loud and back breaking hard. It was also some of the best times of my young life.

Little things became major details. For example: The super long telephone extension cord. I learned the hard way to stay out of the manager’s way whenever it was in use.

If you happened to be in the wrong place at the wrong time you would be trapped like a juicy bug in a Venus fly trap. 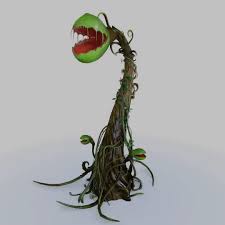 Yes, a tad dramatic but now you see the picture.

The Front and the Back

There were two faces in the restaurant world. The front was pure theater where we entertained the customers with smiles and happy suggested servings while the back was nothing short of back stabbing dress rehearsal.

Months after I arrived the pressure of the restaurant caused our manager to have a nervous breakdown. To give you an idea of his mental state check out an episode of Scrubs and seek out the hospital lawyer. I remember a barrel near the dumpsters. It was a grease barrel full of all the disgusting day’s events. It was also the perfect location for our dishwasher to get ‘just a little high’.

His words not mine.

When the restaurant closed for the night it gave birth to a different world. The doors were locked creating an eerie silence as the smell of grease and a ringing phone every twenty minutes.

I remember my first attempt to answer it only to have the closing crew scream for me to stop.

The manager, the one whose future consisted of a nervous breakdown, would call to see if we were done. He could purposely add inexperienced employees to the closing hour in hopes one would fall for his trick.

I just thought it was cool the extension cord was so long. 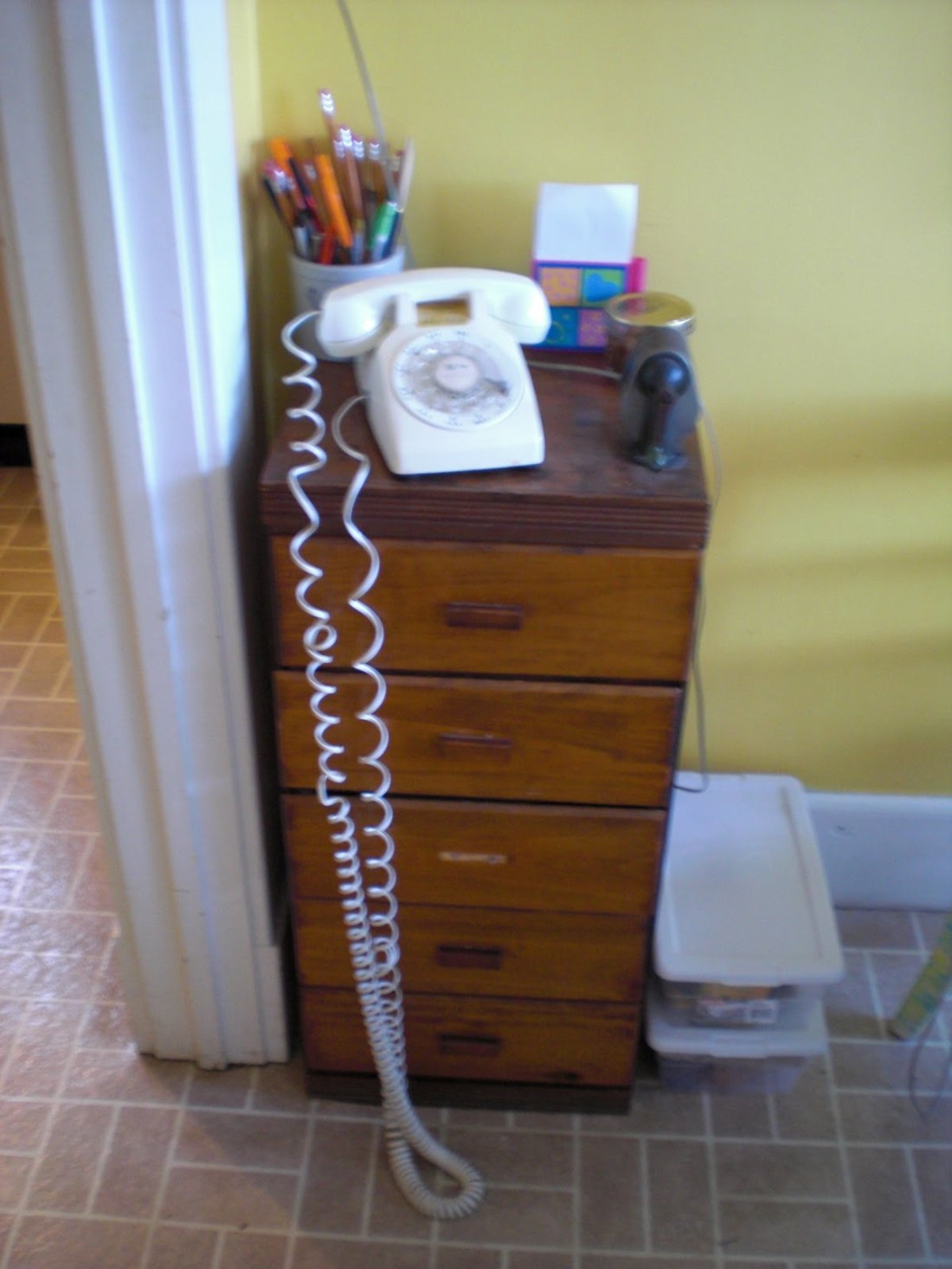 Aside from the exhaustion, closing time was my favorite. The conversations and debates centering on politics, religion and who was hooking up with who created endless entertainment.

It did not take long before I learned the love affairs of every employee.

The Perfect Job if you’re a Writer

Looking back, restaurant work was more than just a job, it was a really weird and exciting experience. The memories of those days have allowed me to create characters I never could have had I worked somewhere else.

I truly believe it is a young person’s job. If you are this particular young person it makes for a good experience.

But if you’re a writer in search of storylines and characters to fill those stories, restaurant work may well be the world’s most perfect job. 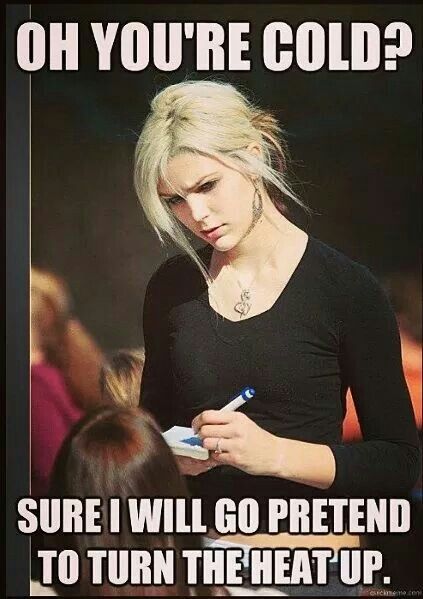