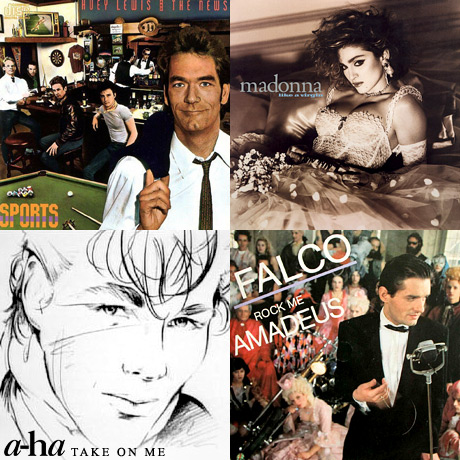 The other day I was cleaning out an old drawer in our back room. The drawer itself wasn’t old but what I found inside was.

I was looking for rubber bands and I was frustrated that I couldn’t find them. They had to be somewhere. I just saw them and in times like this I’m usually convinced that the lost item is playing a little hide and seek.

The drawer was in one of those out of the way places I rarely travel to. Kind of stuck in the corner, hard to get and sadly forgotten.

In other words the third child in a family of six.

Placing my rubber band search on hold I dug a little deeper curious what I might find. I knew the moment I moved on I would probably never inspect this particular drawer again.

I had to capture the moment.

As I pulled the drawer to the end I found, nestled deep in the dark, a lonely cassette tape.

During my youth I didn’t have the type of access to my favorite songs the way we have today. I had to be creative and the type of creativity needed came in the form of a cassette tape, a recorder, a radio station and patience.

Allow me to explain: 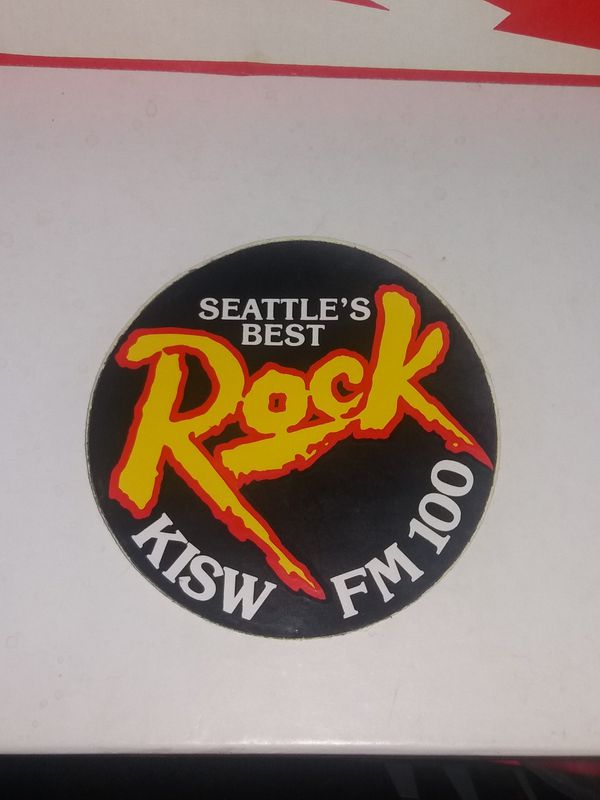 As I stood in front of the drawer curious what I would hear I realized I had a problem. Did we have anything in the house that would play it?

Immediately I headed to the garage.

Luck clearly shined that day as the tiniest little player I swear I ever saw sat between a cracked flower pot and a tube of glue.

After removing a handful of dead bugs I hurried inside with hopes of locating a battery.

The battery fit. The player was alive. I placed the cassette inside and pushed play. 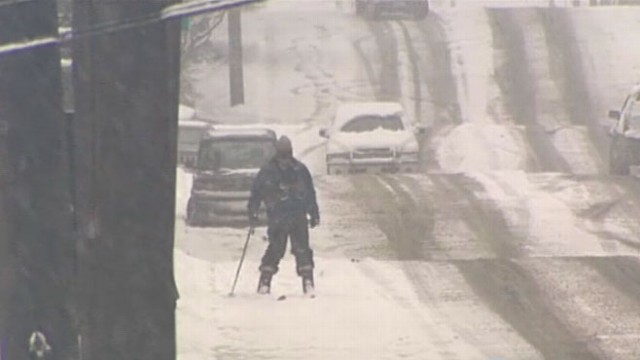 The room suddenly filled to the winter of 1985. It was one of our worst winters I remember as the weather report gave away the biggest clue.

Songs soon filled the air with Don’t You Forget about Me, Money for Nothing and ZZ Top’s Sleeping Bag.

I listened to a list of canceled concerts due to ice and snow. Yes, Seattle wasn’t the best place for harsh weather.

The new 1986 Ford Mustang was coming to you this spring and The new Coke was everyone’s favorite. 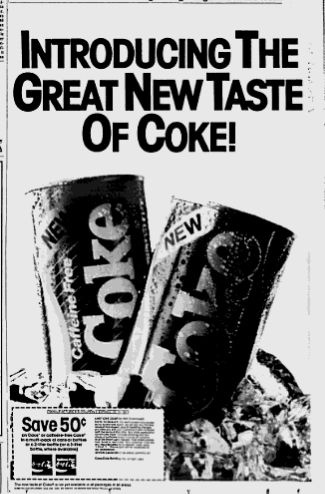 It was a junk tape full of raw random songs, weather reports and news about Reagan and Gorbachev.

It was a time where so many things had yet happened. A time long ago captured perfectly on a tiny forgotten silly looking object.

I’m not sure what I’ll do with this little treasure. I’ll probably keep it. It’ll probably get lost and in a decade from now I’ll discover it all over again.

When I do that wintery day of 1985 will come alive……again. 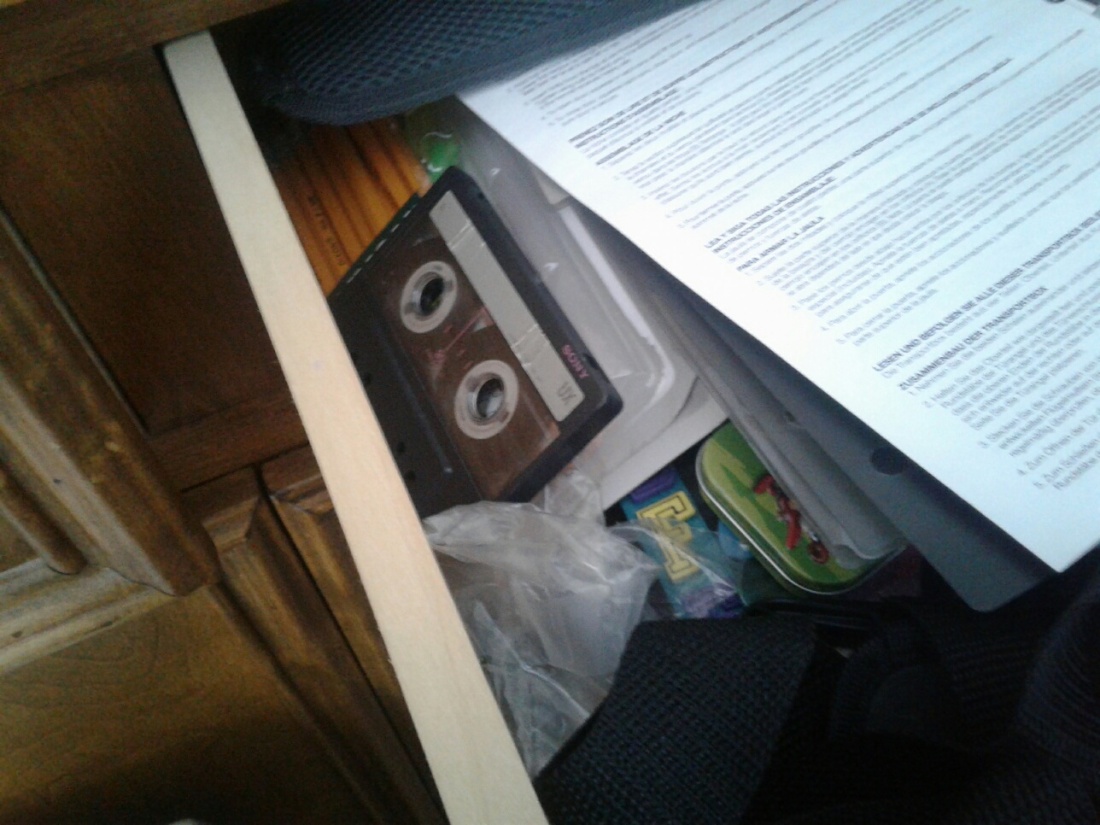