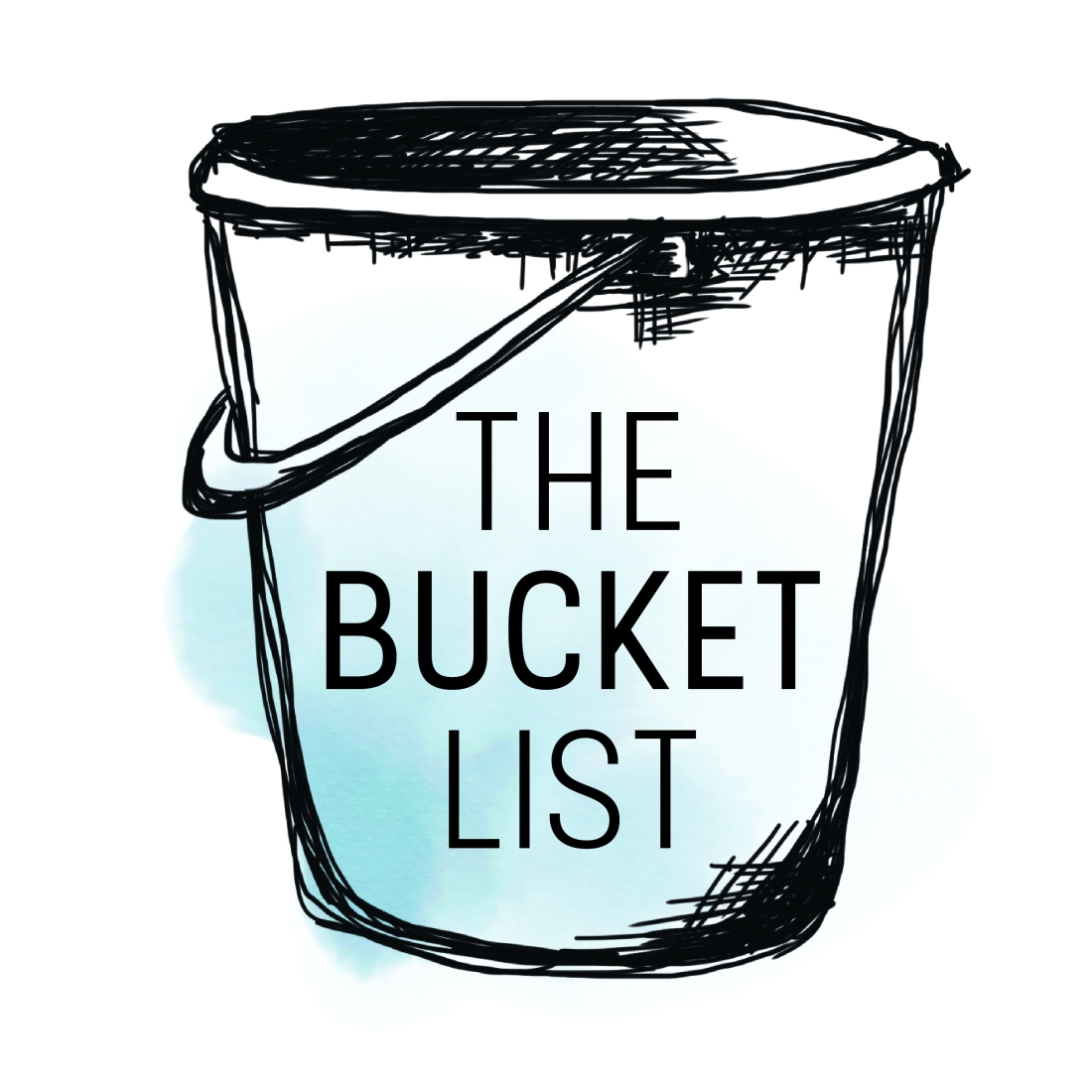 We live in a world of bucket lists. At least I do. I think the reason many of us do is to avoid as many regrets as possible when our final day arrives.

Years ago my big regret was travel. Being from the Northwest I travelled all over the west coast. From Alaska to the southern tip of Baja. I saw it all. But when it came to traveling east Utah was my limit.

Thankfully all that changed by way of a ten day trip to the deep south. A year later I added New England to the list.

This morning, however, my bucket list traveled to another direction –

Yes, I had no idea one existed either.

It all started when my pesky cat, Flash, thought it was a great idea to plop a dead snake on my lap. After a few choice words along with the removal of the dead snake, I decided to create my very own Anti-Bucket List.

By the way – This is Flash: 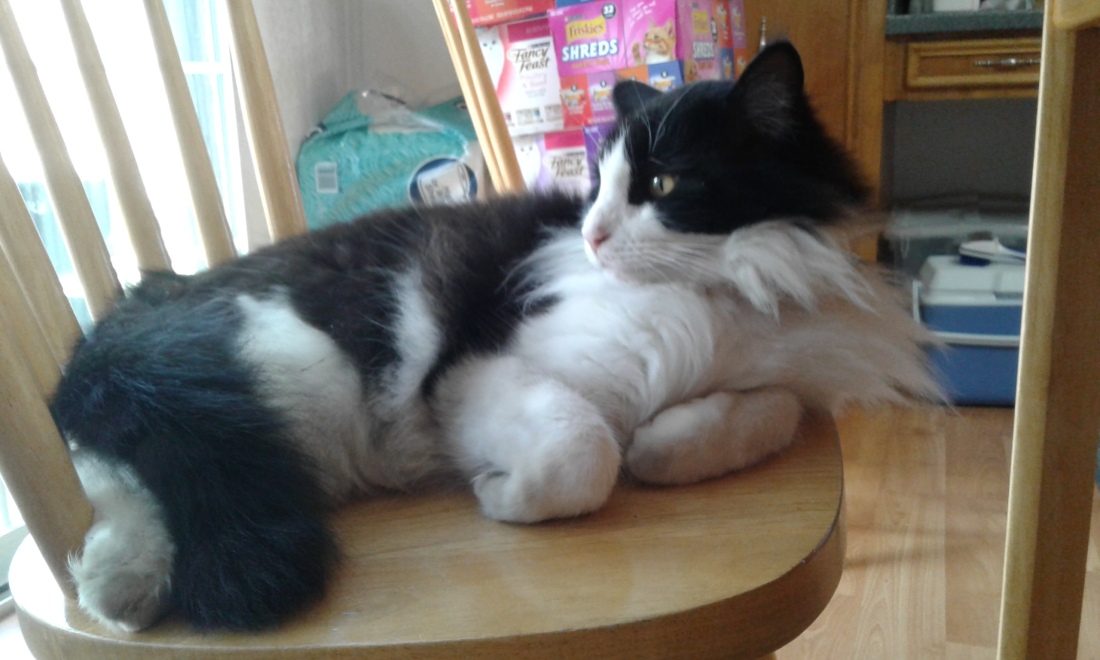 Don’t let the photo fool you. He has a sick sense of humor.

To start with let’s get the dead snake out of the way. In fact let’s broaden the scope and say anything dead on my lap is a bad thing.

Following close behind I’d have to say being stuck in a spider’s web is right up there. In other words, me trapped like the guy in the movie The Fly. Google the ending and you’ll know what I’m talking about.

Spider webs and dead things are easy but, I asked myself, what about the true annoyance of life. Things that my OCD and other mind controlling stuff would easily place on the list.

…….in Moderation of course.

So there you have it, my very own Anti-Bucket List. I have a feeling it’s going to grow.

Now if you’ll excuse me, I’m going to eat Pizza. 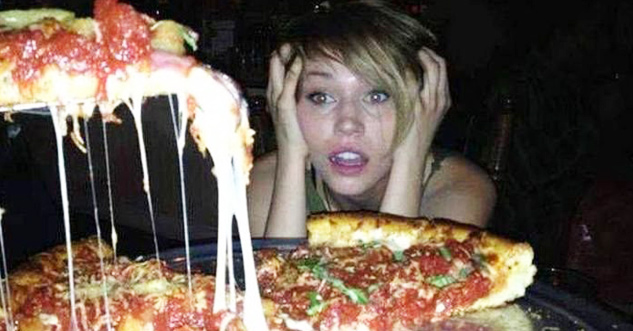