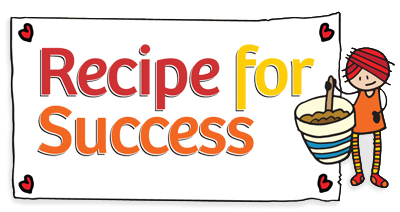 On Wednesday’s blog I shared an old photo of me hamming it up in an ugly yellow sweatshirt. For those of you who didn’t read it the rest of us will wait as you take a peek.

During that time I worked at a Fish and Chips restaurant. It was the busiest place in the valley. We were located next to the freeway. Easy access and no competition.

On a side note: The fish was really good.

I worked with three different managers during my time. One had a nervous breakdown while his replacement developed a drinking problem.

As you can tell the job took its toll.

But the third manager stood out and he did so in a rather successful way.

We met when we were employees. I was a part time student while he had dreams of climbing the Fish and Chips ladder.

He was young, brash and cocky. He had long stringy hair, tattoos on his arms and skinny as a rail.

When he was chosen to take over as our new manager I had a feeling he would succeed. There was something about him that separated him from the rest.

He was far from perfect. His choice in girlfriends were….how do I say this politely….disastrous.

He had questionable friends and collected a handful of poor life decisions.

But when it came to managing the busiest restaurant from Seattle to the Canadian border he was the best I ever saw.

With the passing of years I’ve caught myself looking back and wondering why.

What did he have that the others didn’t?

So the other day I looked up the definition of a great leader. I was curious how he matched up.

The results were rather interesting.

Honesty – He was honest about himself. He embraced his flaws and worked hard to correct them. At the same time he knew some of these flaws were permanent and didn’t seem to mind.

Communication – He was an open book. He wanted to hear what we had to say. His strength was listening and he took what we said seriously no matter how good or bad.

Sense of Humor – He had the ability to make the most serious person in the room smile. If there was a tense moment he always found a way to unwind it.

Confidence – The restaurant was his Kingdom and he, using a direct quote, was The King. By being The King it was his job to care and protect his palace.

Commitment – The restaurant was good to him and he saw to it to return the favor.

Positive Attitude – There was laughter every day. Even on a bad day he found a way to be grateful. He understood mistakes were all part of the learning process.

Creativity – We had a guidebook from the front office that we were told to follow. We never did. He created his own and it was far better. 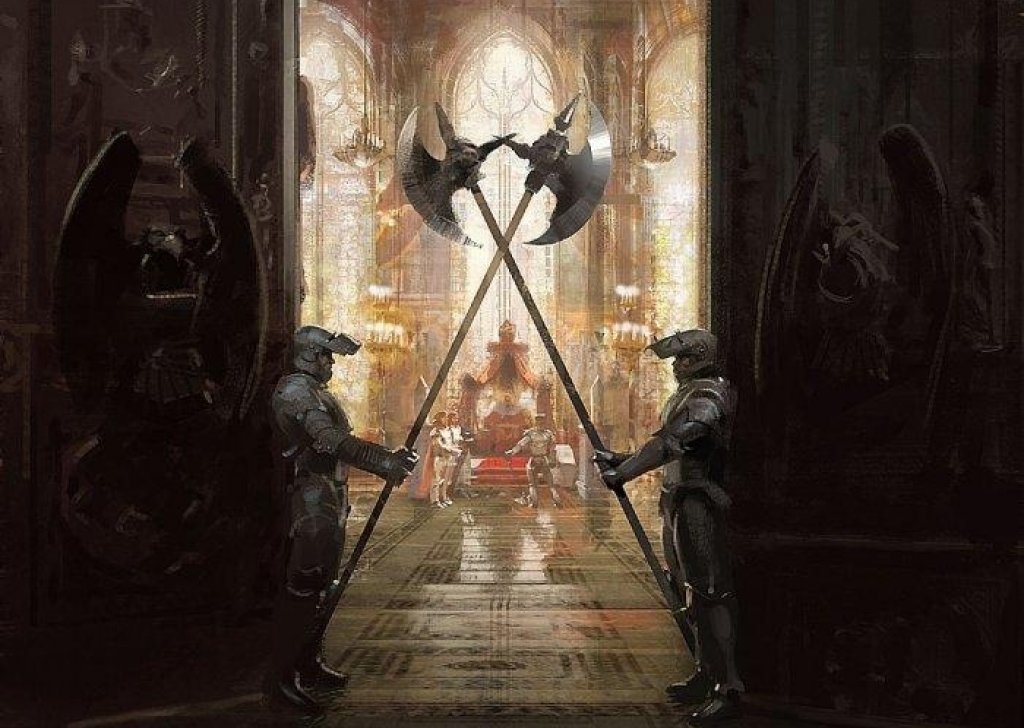 In a way this greasy hair, Axel Rose look-a-like taught me how to succeed. Crazy when I stop and think about it but his commitment to that little restaurant is the same I take to writing every day.

So the next time you are trying to make sense of it all, stop and think of the people in your life. The ones from your past and those in your present.

Ask yourself – What is their recipe for success?

The answer may surprise you.