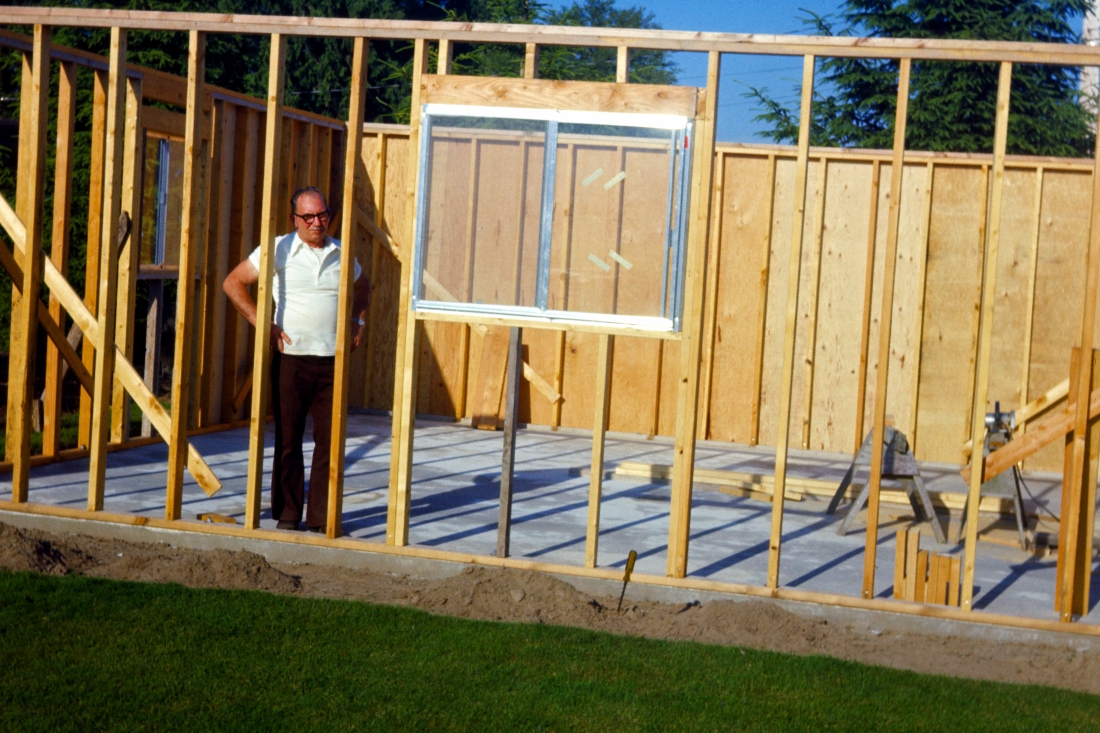 When I was a kid I watched my grandfather build his workshop. It was nothing fancy. Just four walls sitting on a concrete floor with three windows and a roof. But it was his creation.

I remember when he first drew it out. He must have gone through a half dozen ideas before he settled on the one he liked. A couple of weeks ago I got on google map and saw that it was still there. He own creation still being used by people he never met. That would have made him smile.

When you think about it creating a story is the same way. We come up with an idea, we play around with different versions and before we know it we have created an adventure for the whole world to see.

Well….maybe not the whole world. I mean, who are we, J.K. Rowlings?

A long time ago I had an idea to create a blog. I’m pretty sure the idea lasted for a day until I realized mine would be one of a million other blogs. What difference would another writer’s blog make, I asked. Does the world need another one? But then I saw an old picture of my grandfather and his shop. A little building built by a man who died in 1990. So I said to myself – Self: I’m going to build my shop too. It’ll be a place to share ideas, talk about writing, editing, finding an agent and a whole bunch more. But most of all it’ll be mine and that’s pretty cool.

So here it is, a little shop that I call A Crack in the Pavement. You’ll hear from me every Wednesday and Friday and I hope to hear from you too. Who knows, maybe in time we can build something or at least chat about it.

Thanks for stopping by.